What Zach's Mom says about him:

Zach has competed in a number of breed shows and has done fairly well, he surprised me by taking in the show experience like a pro. We will be competing in the Port Elizabeth championship breed shows in April.

He has recently started obedience and dog jumping training and thoroughly enjoys it. He is very focused and has lots of drive. Although he barks a lot, he does everything with a smile on his face ( and tongue hanging out).

I am confident that this boy is going to make a mark in the obedience and dog jumping world.

Apart from his working skills he is a lovable and very affectionate boy, always wanting to be as close to his mom as possible. He loves his sisters very much even when they gang up on him. He is a real mommy’s boy and I can’t imagine my life without him.
Last year he was awarded the best herding puppy for Baakens Valley dog school. 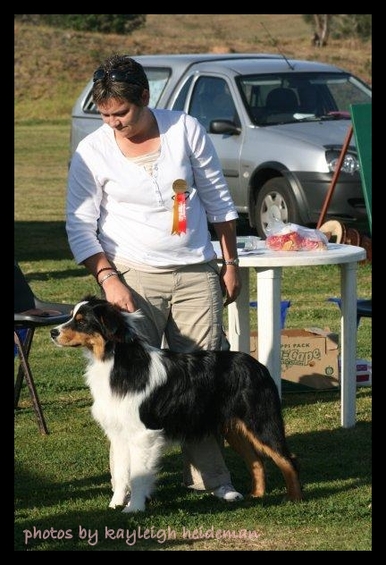 Zach and his new mommy - photo taken by Kayleigh Heideman 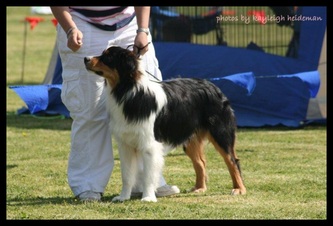 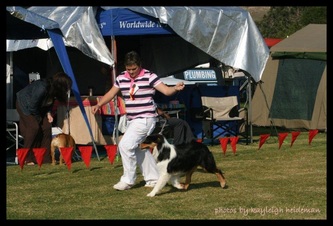 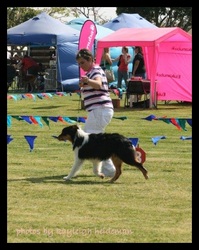 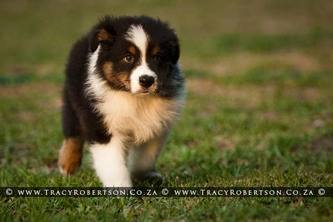 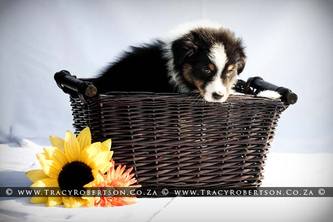 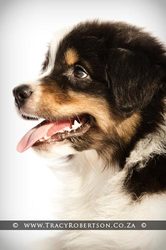 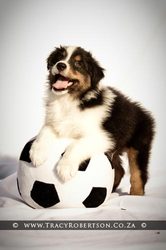 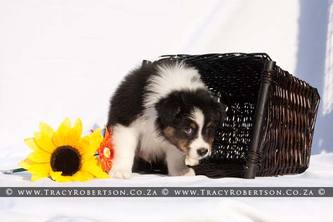 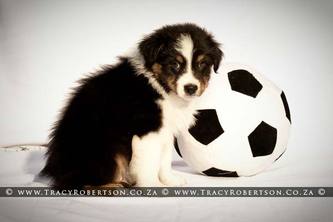 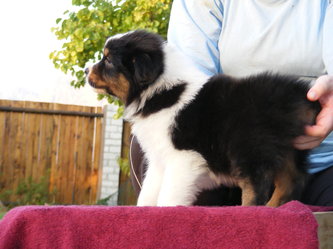 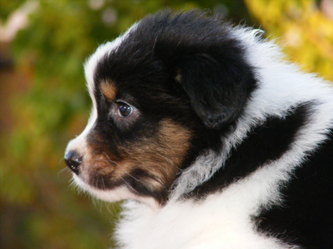 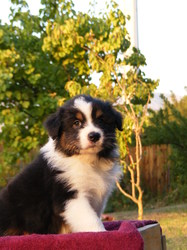 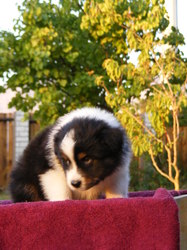 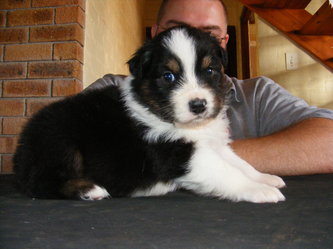 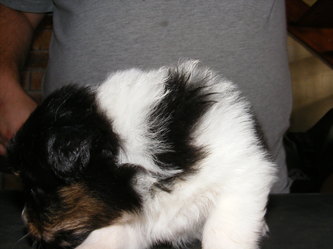 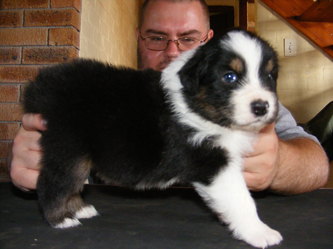 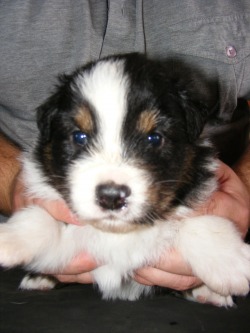